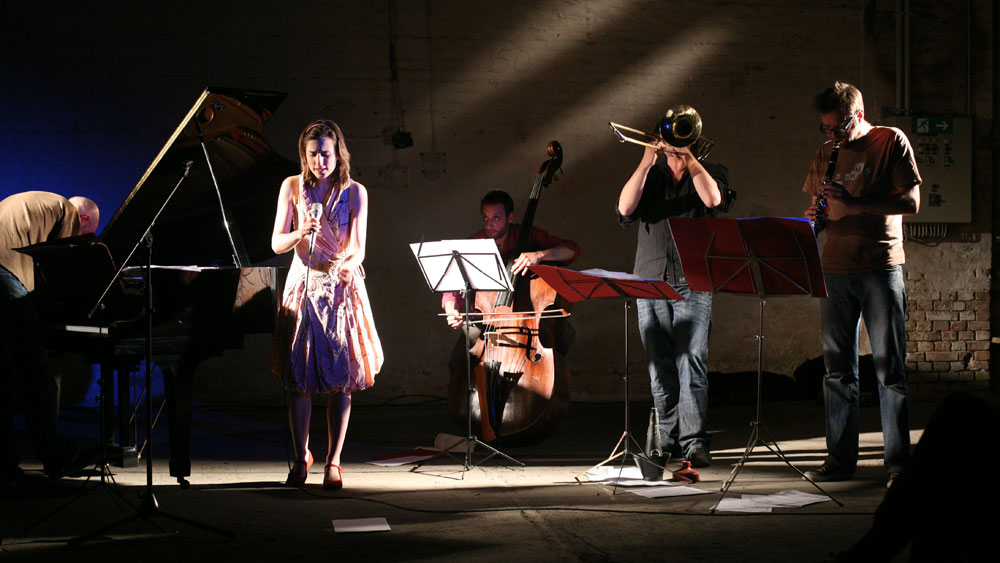 In 2011 I wrote for singer Almut Kühne a cycle of songs based on texts by various poets. The music couldn’t be released due to copyrights issues.

This is a recording session of the ensemble Manunkind playing my music.